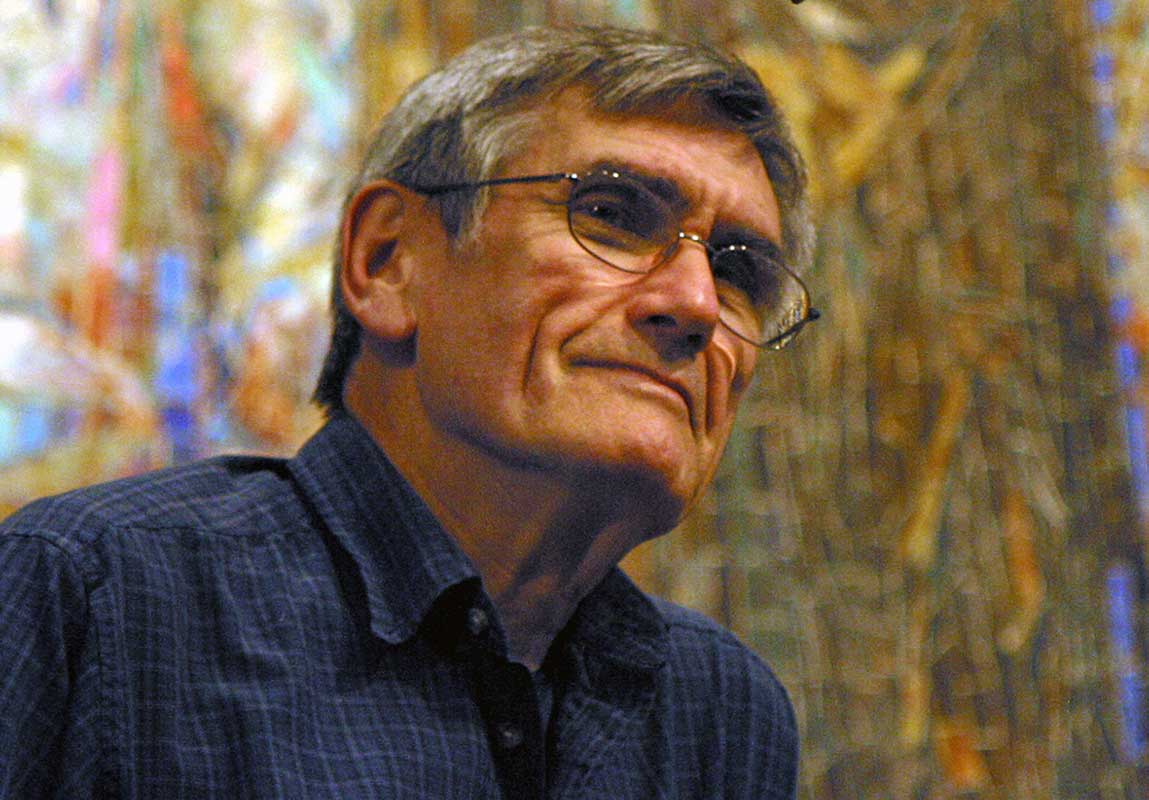 “No one deserves our gratitude more than the late Marshall Rosenberg, who lived his life just as the title of one of his books states: Speak Peace in a World of Conflict. He was keenly aware of the maxim (or warning) that’s contained in the subtitle of that book: What You Say Next Will Change Your World. Personal reality always contains a story, and the story we live, beginning from infancy, is based on language. This became the foundation of Marshall’s approach to conflict resolution, getting people to exchange words in a way that excludes judgments, blame, and violence  . . . [Marshall] leaves footprints that the rest of us can follow. If we have true self-interest at heart, we will follow. It’s the only alternative in a world desperately seeking wisdom and the end of strife.” 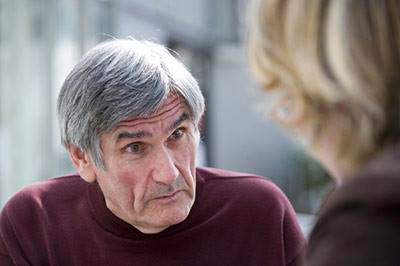 Dr. Marshall B. Rosenberg is founder and director of educational services for The Center for Nonviolent Communication.

Growing up in an inner–city Detroit neighbourhood, Dr. Marshall Rosenberg was confronted daily with various forms of violence. Wanting to explore the causes of violence and what could be done to reduce violence, he chose to study clinical psychology and received his Ph.D. in Clinical Psychology from the University of Wisconsin in 1961. In 1966 he was awarded diplomat status in clinical psychology from the American Board of Examiners in Professional Psychology.

Nonviolent Communication training evolved from Dr. Rosenberg’s quest to find a way of rapidly disseminating much needed peacemaking skills. The Center for Nonviolent Communication emerged out of work he was doing with civil rights activists in the early 1960s. During this period he also mediated between rioting students and college administrators and worked to peacefully desegregate public schools in long-segregated regions.

Worldwide reactions have been inspiring. Evaluations indicate that this training vastly strengthens the ability to connect compassionately with oneself and others, as well as to resolve differences peacefully. Reports also indicate that the benefit of the training is not only stable over time, but actually increases.

Dr. Rosenberg has been able to teach individuals to give the training in their own community, work, educational, and political environments, and in their own languages, with the same positive effects.

Dr. Rosenberg, together with his wife Valentina, worked together on NVC projects and International Intensive Trainings until he passed away on February 7, 2015. Marshall leaves behind a legacy which has blessed all of us fortunate enough to have met him, and his work continues to inspire others to create a more peaceful world.

Visit The Center for Nonviolent Communication 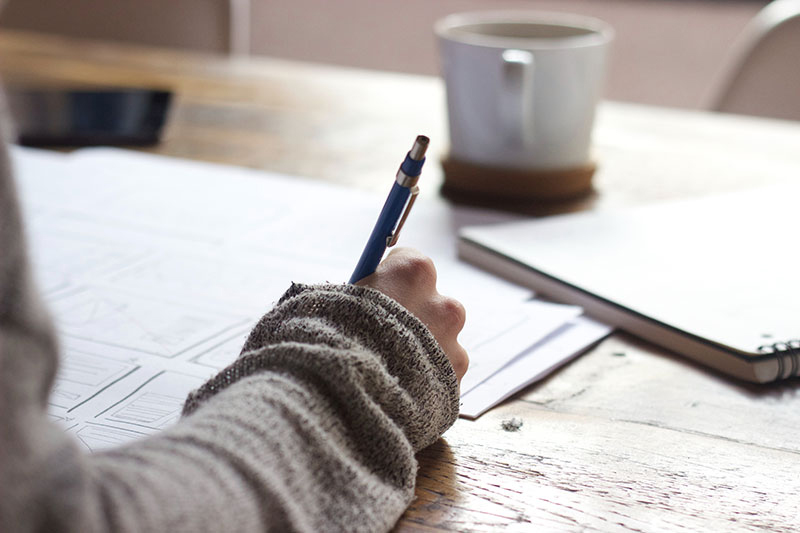 I'd love to chat with you about how NVC Training can best meet your needs. I am always looking for ways to touch more lives...creating custom trainings, developing online courses, visiting remote communities, supporting NVC practice around the world. What's alive for you? I'll put the coffee on . . . 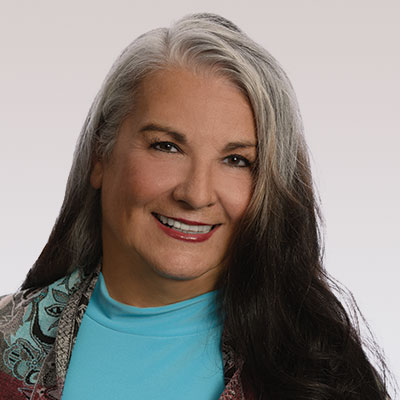